Senior Arieal King was named Cheerleader of the Week at the Kempner vs Dulles game Friday night. 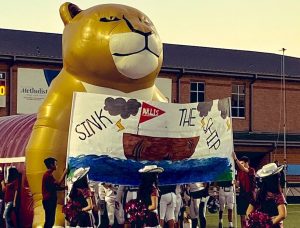 It was an exciting game as the Cougars claimed victory over the Vikings Homecoming. With a score of 14-28, the Cougs look forward to their Homecoming game against Austin with confidence.

The cheer squad is ready for the coming week. Costumes have been selcted for spirit days and they’re excited to show them off.  The girls  have also been working on new routines and stunts with Coach Smits.  Homecoming Pep Rally and Parade will be held on Wednesday at Kempner Stadium. Homecoming floats will be displayed and Homecoming Court will be announced. Be part of the excitement as we rally our football team for a big win. 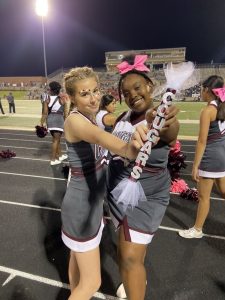 Thursday night the cheer squad expects to see a full student section at Mercer Stadium. Homecoming King and Queen will be announced so be sure to arrive early! Help fill the stadium with spirit and cougar pride as we “Can the Bulldogs!”.

The fun continues on Friday with Cougarpalooza. See the STUCO twitter page for more details about spirit days, parade and Cougarpalooza. Purchase your tickets in advance!  @TASC_Kempner 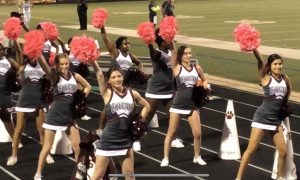 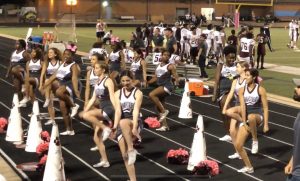 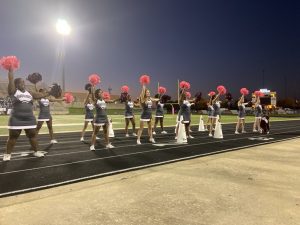 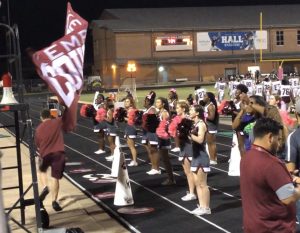